Risks of hiring a private investigator 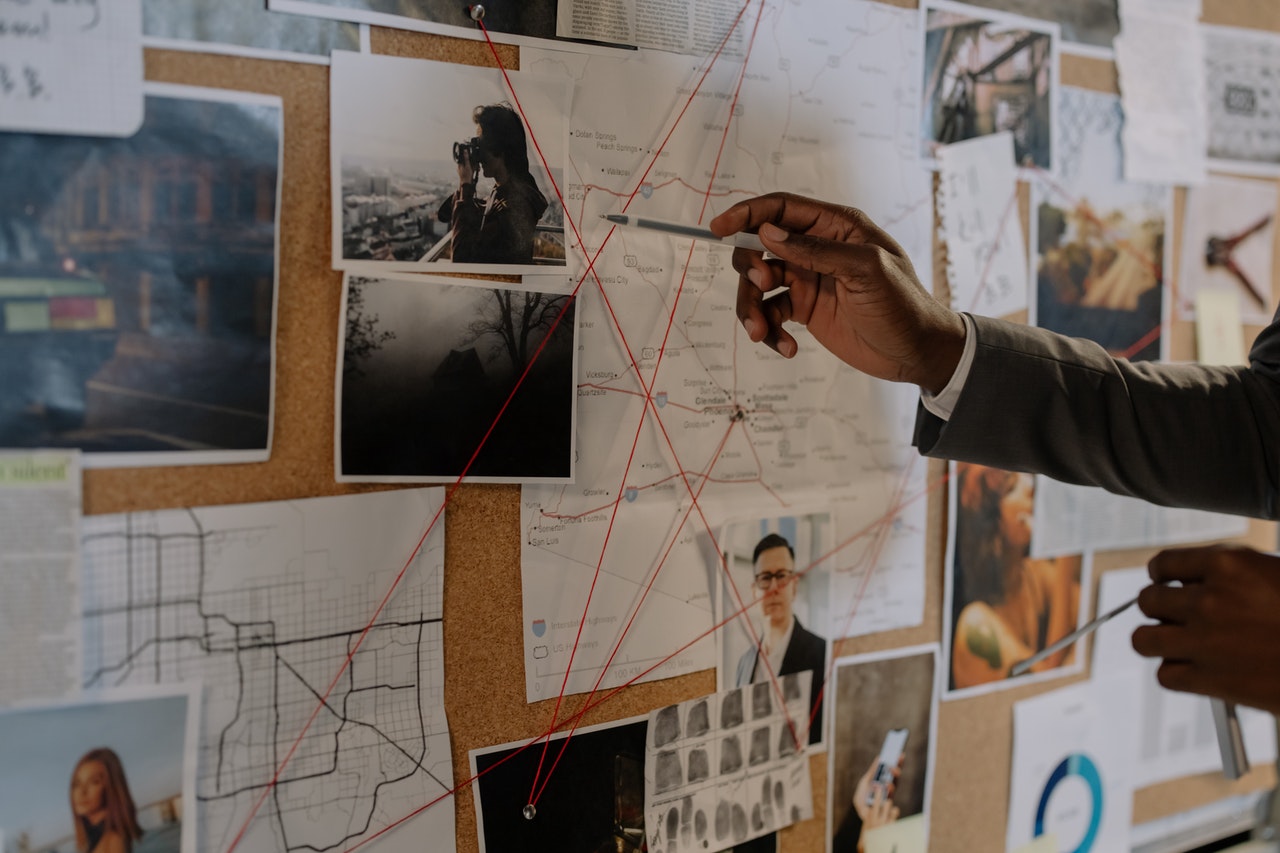 Turning to a private investigator might feel like something out of a movie, but it happens all the time. If you’re reading this now, chances are you’re someone who’s desperate for answers about something. It could be a long-lost relative, a cheating spouse or a legal adversary.

You might not be comfortable going to the police, either because you don’t really have proof something is wrong or nothing illegal has taken place.

While PIs can be helpful to many, they can also make situations worse if you don’t know what you’re getting yourself into.

Is It Safe to Hire a Private Investigator?

The biggest question you probably have when researching how to hire a private investigator is, “Is this legal?” Legality and safety go hand-in-hand; you don’t want to hire a PI to stalk someone (the professional term is ‘conduct surveillance’) and wind up facing criminal charges.

You should not look for an investigator hoping they can do things you legally can’t.

Safety can also be jeopardized in a personal sense as well; in some cases, people want investigators to dig up information people have taken great lengths to keep hidden.

If you get caught, then it’s possible your physical health could be put at risk, depending on the type of situation you’re facing and the people you’re dealing with.

Most people don’t take kindly to being spied on, and people can take drastic measures when they feel violated.

What Can a Private Investigator Legally Do?

A private investigator’s role is to find information and collect evidence, but they are not allowed to use any illegal means to obtain that information. The evidence they collect cannot be attained through breaking-and-entering, for example.

You may hire a private investigator to:

Essentially, a private investigator is allowed to use their skills to find information that’s available but possibly hidden; they cannot commit crimes, stalk anyone or use technology to hack their accounts, bug their phones or put a tracker on their car.

You don’t hire a PI to do illegal work on your behalf; you hire them to perform work that you don’t know how to or that you could easily get caught doing.

For example, following a spouse you suspect is cheating won’t pay off because they’ll notice you or your car. They won’t recognize a PI, so it will be easier for them to get caught in the act.

You can’t assure that the investigator you hire is dependable, and that can put your entire case at risk. Even if you are relying on them to deliver results, there is no legal requirement on their behalf to deliver.

Hire the wrong person and you wind up thousands of dollars poorer and none the wiser. That being said, you should always have an investigator draw up a contract before you pay them to do anything.

Although they may hold a license, not all private investigators have the same credentials. You should ask whether they have any formal education in criminal justice, a history in law enforcement and how long they’ve been working as an investigator.

You should also check their licensure to ensure that they aren’t just a random person calling themselves a professional private investigator.

Potential of Getting Caught

Even if they’re cautious, investigators can get caught. There have even been cases in which one investigator discovered another investigator following them.

Questions can lead back to you, and it’s possible that the person you want to collect intel on could discover you’ve been watching them. It happens, and you have to be prepared to handle the consequences.

An investigator might not always deliver what they advertise, and if you don’t do your research, this is more than likely to be the case.

Some underhanded investigators will prey on heartbroken spouses desperate for answers, and they’ll take thousands of dollars without ever bringing anything of value to the table.

It’s also equally possible that you could hire a fantastic investigator who isn’t able to provide anything useful, no matter how well they did their job. What if someone is just paranoid and there really is nothing to find? It’s happened more than once.

There are potential legal pitfalls to hiring a private investigator, especially if they break any laws or violate a person’s right to privacy. Even if you do not face litigation for their actions, any evidence they obtain can be deemed inadmissible in a court of law.

That means you can pay thousands of dollars for what you think is inarguable proof only to wind up being told it’s useless by the judge.

Legal evidence can differ from public opinion. Just look at a public trial for example. People love to take circumstantial evidence, apply their own biases and declare it to be irrefutable, but that’s not how the criminal justice system works.

You should always ask a private investigator for references and proof of their licensure. Talk to them about their backgrounds, interrogate them a little.

It’s all part of the hiring process, and any investigator worth your time and money will be open to questioning.

The number one thing anyone who wants to hire an investigator should do is research. Know the professional you’re working with, and make sure they’re worthy of the title they advertise.

Being Told What You Paid to Hear, Not What’s True

If you pay someone $15,000 to get “definitive” proof that your spouse is cheating, they’re more likely to tell you that they are.

It harms their reputation to tell you the opposite of what you’ve paid to hear; some people say they only want to know the truth, but in reality, they already know it. What they’re really looking for is what they consider undeniable evidence.

How can you guarantee that a private investigator will give you evidence that’s not only valuable but also admissible in court? Not all investigators operate above the law; some of them may promise to deliver results that they obtain at any cost, which ultimately leaves you both at risk.

If you are a prominent figure or ask someone to spy on your employer, you can face public scandal if the fact you hired an investigator ever gets out. Even for everyday people, it’s hard to salvage a relationship after someone discovers you hired a PI to track them.

Is Hiring a Private Investigator Worth It?

In many cases, no. People already know what they’re paying someone to tell them, or they want an investigator to prove things that they couldn’t legally do anyway. However, there are cases where a private investigator is helpful.

They can help you get closure; they may be able to uncover information that helps assist a police investigation; and they may even be able to find evidence of shady behavior that results in a major legal win for you.

The best way to know whether you should hire a PI is to ask yourself what you want to know, why you need an investigator and what the ideal outcome will really do for you. 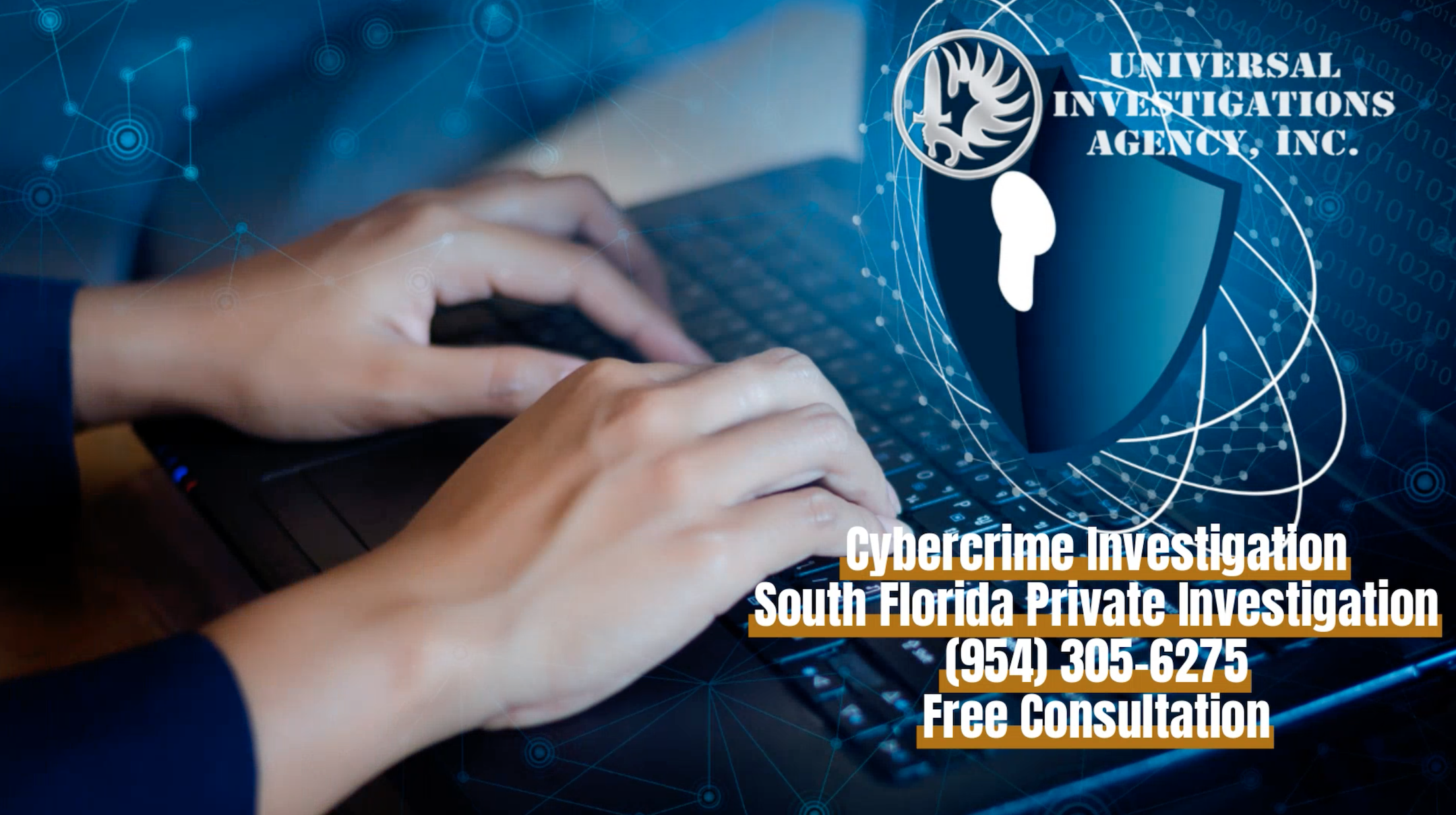 How to avoid cryptocurrency scams? 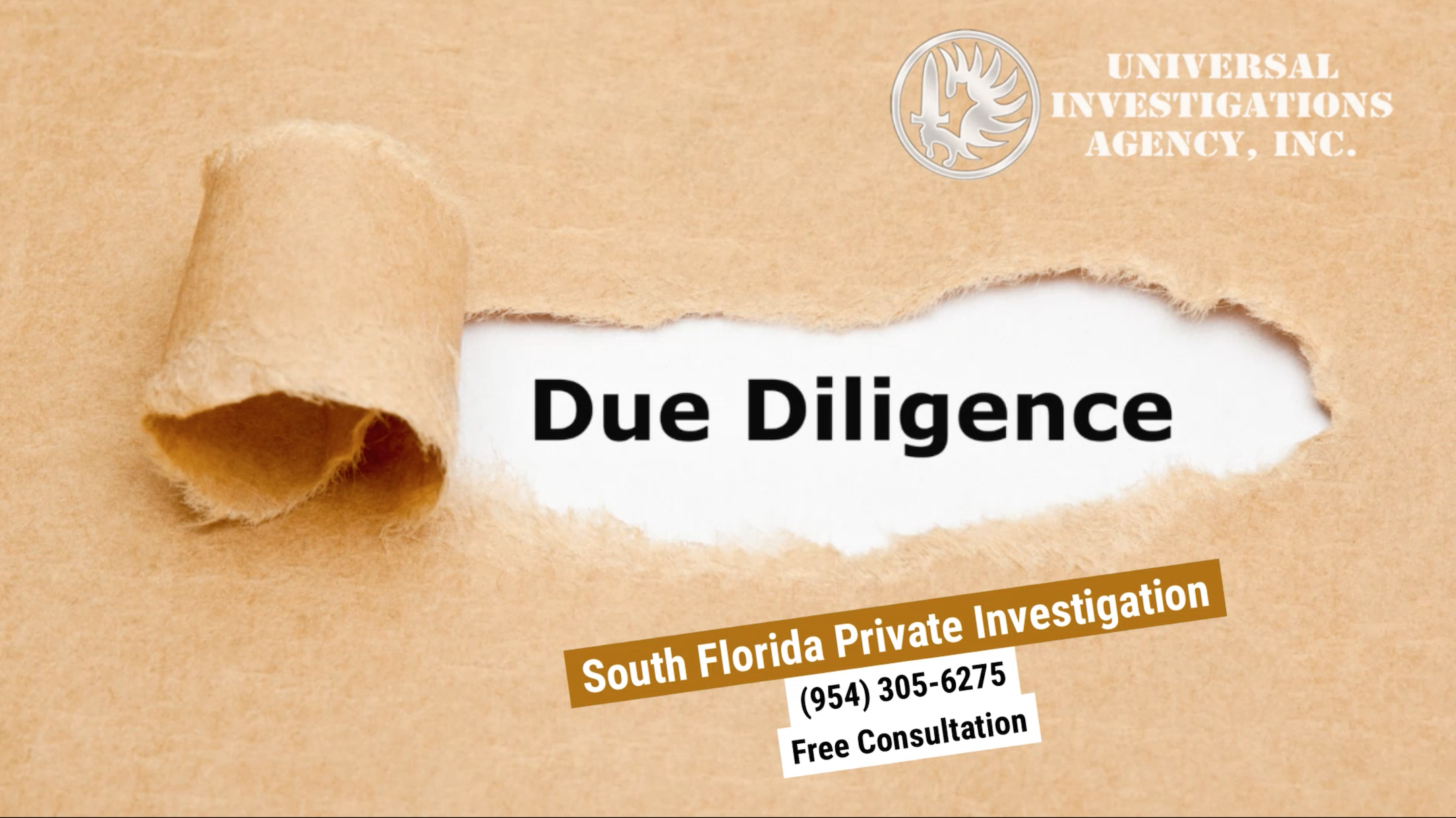 What is due diligence? 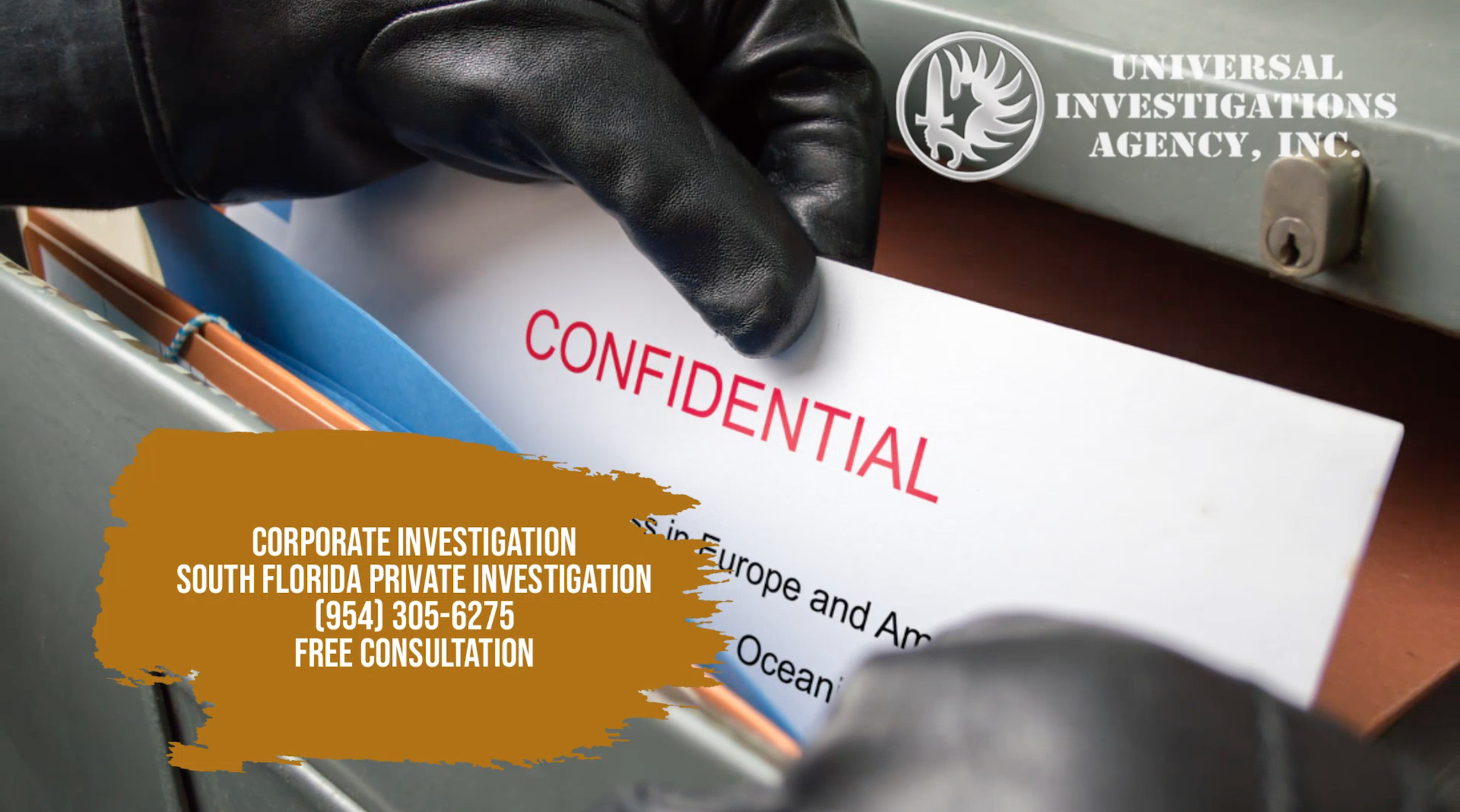