Signs of Infidelity From a Private Investigator's Point of View 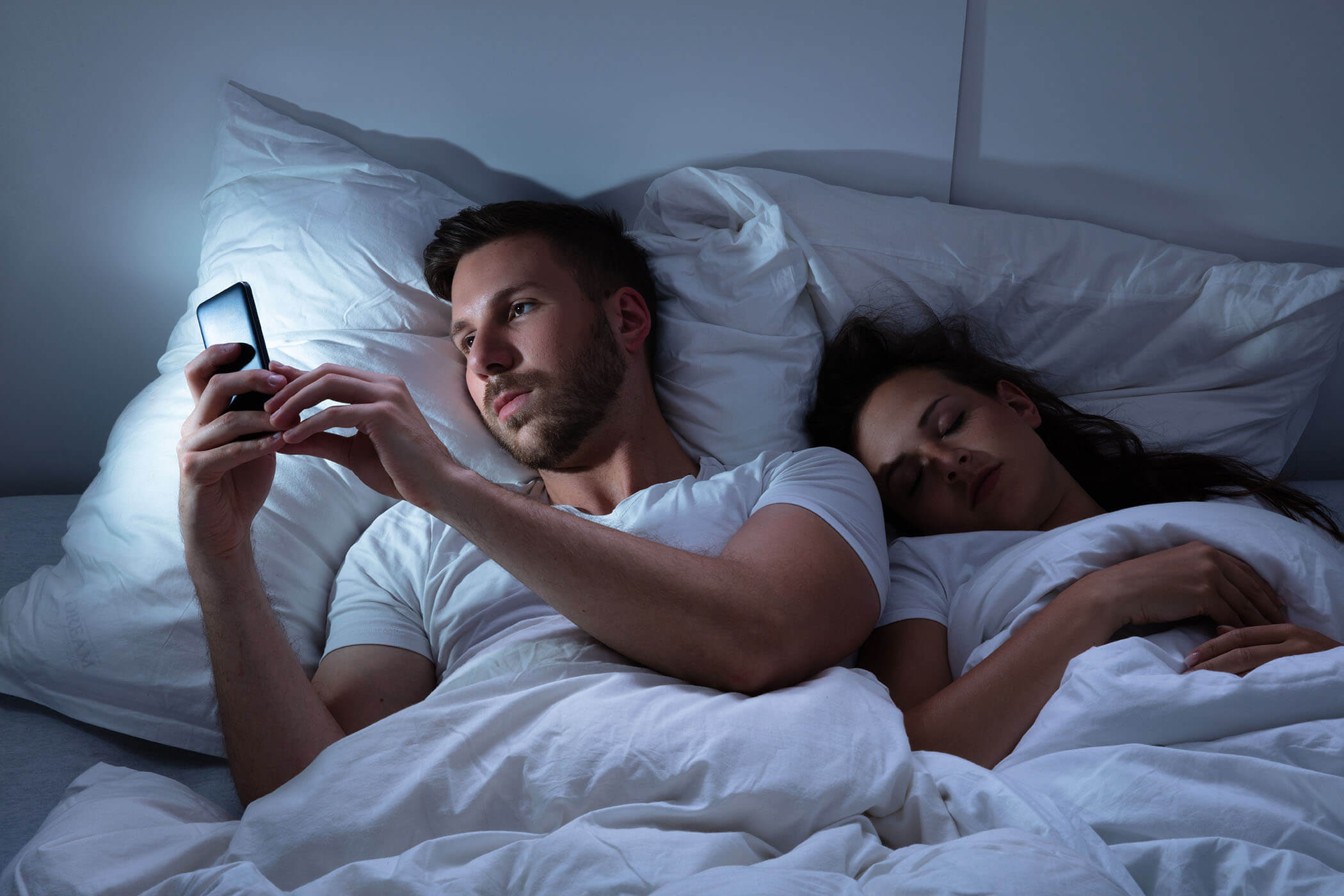 Do you suspect your partner is cheating on you? If so, you may have googled the most common signs of cheating to confirm your suspicions are just. What you were left with though was an endless list of behaviors or "red flags" that could indicate someone is being unfaithful even if they are the most devoted partner in the world.

As a private investigator that has specialized in infidelity investigations, I have spoken with hundreds of people at all varying stages of suspicion and heard every sign of cheating in the book. I then followed it up by investigating those accusations and uncovered the truth.

Here's what I found to be the surest signs of infidelity and how I think about them.

A sudden increase in time spent away from home

This can be anything from working late to going out with friends more often. If you notice that your partner is suddenly working later than usual or coming home later than they used to, it's worth asking them what's going on.

While the sudden increase in time spent away from home can definitely be an indication of infidelity it could also just mean they are extra busy or have a lot going on. It is important not to assume just off the fact that they haven't been able to spend as much time at home that they are cheating.

The more sure sign that something may be up with your partner is to see how they react when you ask them more about their night, workday, or why they've been gone so much. In cases of infidelity, your partner's answer will be vague, not quite add up, or they may even get defensive.

A change in technology use

Your partner spending more time on their phone than usual is amongst the most common signs of infidelity listed in the most popular blogs. While changes in technology use can be an indicator of infidelity, it's important to remember that there could be hundreds of other reasons for this behavior.

If they are speaking on the phone privately or trying to keep their conversations hidden from you, this is a more sure sign of infidelity. Another example of this could be hiding/deleting messages, or in other words, just being very secretive.

If you're worried about your partner's behavior, the best thing to do is talk to them about it. If they are innocent, they will likely have no problem answering your questions and explaining why they have been acting differently. If they are secretive about their phone or messaging, it's worth doing some more investigating to find out what's going on.

Emotional or physical distance such as less kissing, less touching, lack of sex, etc. is probably the most common signs our clients admit to us. It is also one of the most subjective and unreliable signs that somebody is cheating.

After all, the reason for this change in intimacy could be one in a million things. They could be going through a hard time, becoming complacent in the relationship, or anything.

On the other hand, if this is being exhibited alongside four other telltale signs of cheating, it is worth looking into.

They're always hard to reach

If your partner is always hard to reach or consistently has an excuse why they are unreachable after a certain time,we would seriously consider looking for help. This sign, in particular, is the biggest indicator of infidelity and the one we take the most seriously. It is understandable that your phone dies sometimes or you didn't see the messages, but if your partner always has an excuse for why they cannot be contacted during a certain time, it is probably because they are hiding something.

Your partner's financial behavior can also be a key indicator of whether they are taking part in infidelity or not. Spending behavior that may be a sign of infidelity:

If you're worried about your partner's behavior, the best thing to do is talk to them about it. If they are innocent, they will likely have no problem answering your questions and explaining why they have been spending more money than usual. If they are secretive or evasive when you ask them about where the money is going, it's possible that they are using that money to see someone else.

If your partner is noticeably avoiding specific locations when together with you, this is a serious sign that something is not right. Maybe they go to the gym all the time but, the moment that you decide you want to go with them, they don't want to go anymore. Maybe it's a friend's house or a restaurant that they're seemingly avoided.

The best this to do at this point is to talk to them. If they are dismissive, secretive, or you think they are lying, you should look more into the matter.

The only way to know for sure

The only way to know for sure is to have definitive proof. By hiring a private investigator, you will be able to look into your partner's activities and know if they are cheating on you with 100% certainty. 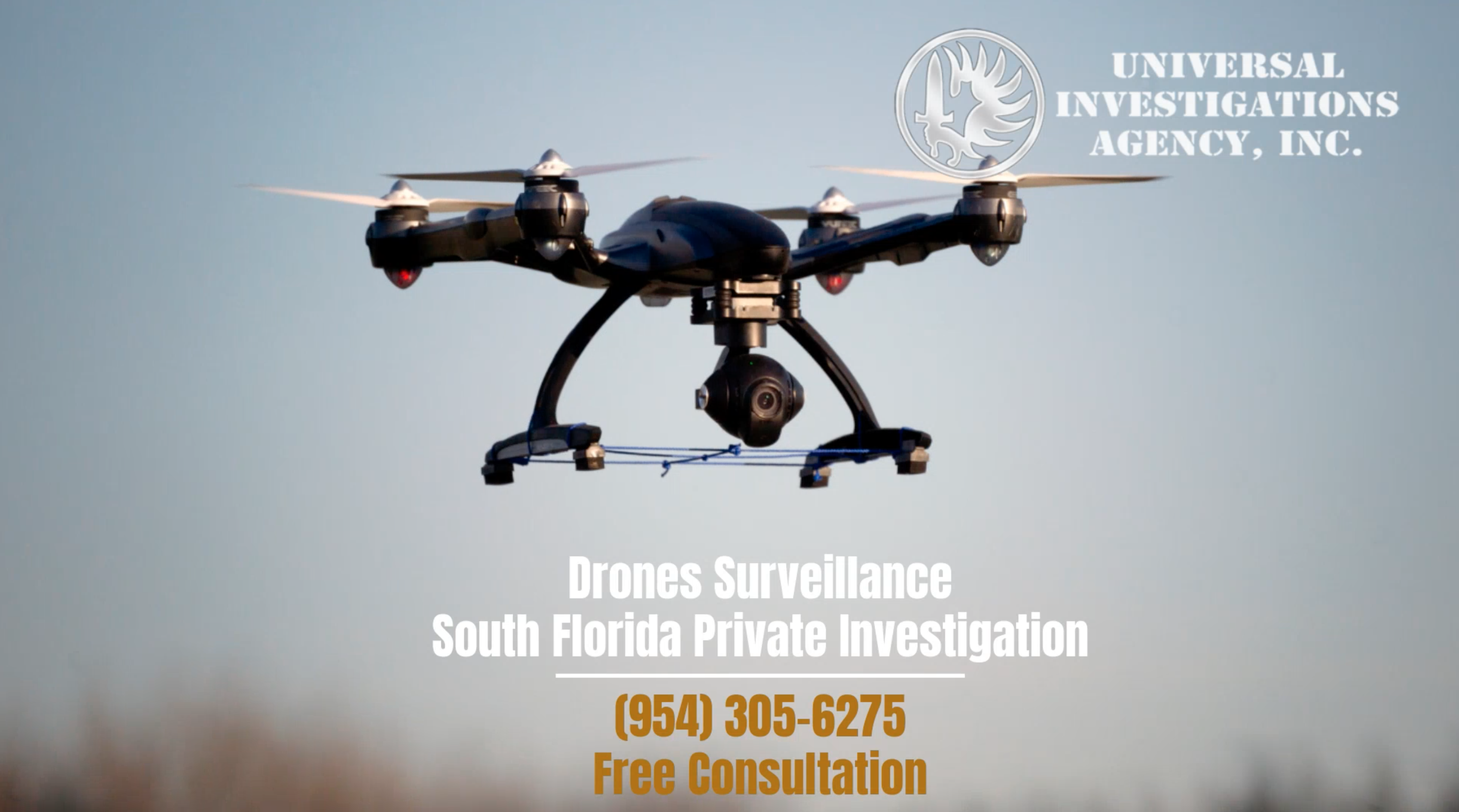 THE ROLE OF THE PRIVATE INVESTIGATOR IN THE 21ST CENTURY 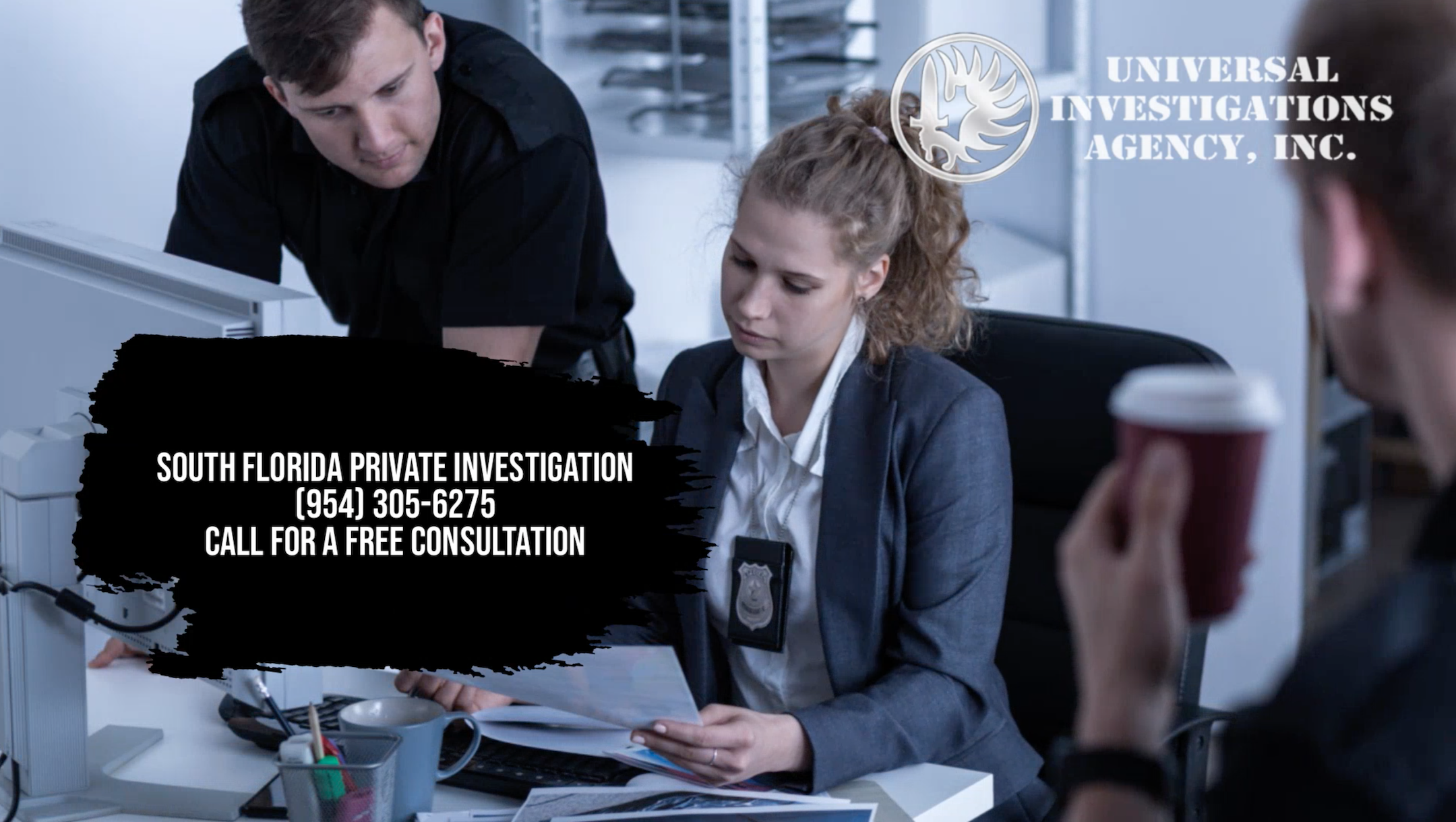 Why use a private detective in debt collection? 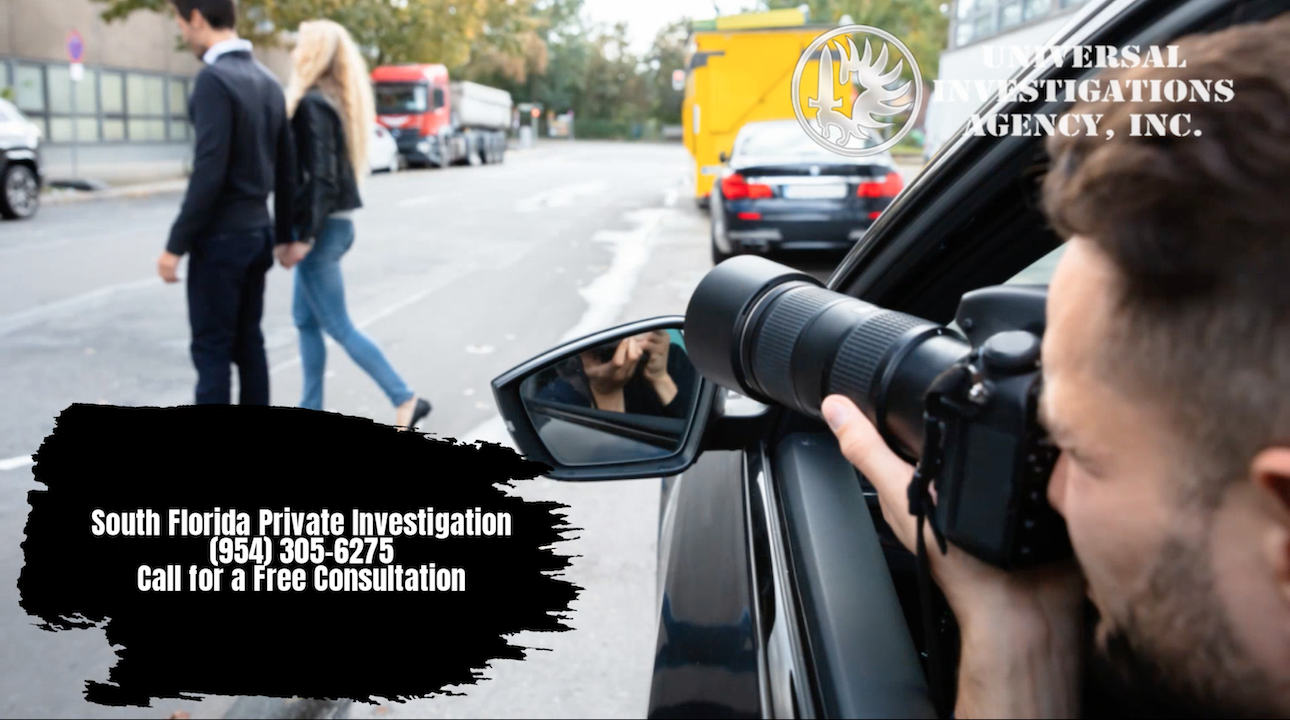